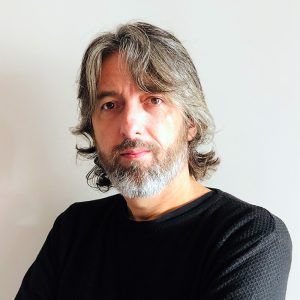 Bolivia drives in its own lane, with a GDP growth this year above 4.5%. At a time when the world economy is contracting, with unfavourable winds, the Andean country is sustaining its growth. Why? The reason is very simple. Evo Morales never trusted the cycles of the world economy.

From the beginning of his mandate in 2006, Bolivia built its own economic order. By no means an autarchic one, nor disconnected from the world. On the contrary: an economic model connected to the outside, but in a sovereign and intelligent way. The first step was the nationalization of hydrocarbons, which was fundamental in order to erect their own house. Socially just and economically efficacious. Thus they have broken the myth that any nationalization reduces the capacity for growth.  Bolivia quadrupled its nominal GDP in this period. And it continues along its long growth cycle in spite of the international context.

As the government of Evo proceeded to re-empower the role of the State in the economy, direct foreign investments did not leave nor was there any capital flight. Internal savings grew to historical levels. Today Bolivia is presumed to hold sufficient monetary reserves (38% of GDP) to effectively confront the external negative shock. But this is not only public savings, there is also a significant growth in private savings. In total, considering all the sources, Bolivia possesses savings of 48 billion dollars, well above its GDP (38 billion dollars). This allows it to leverage productive investments for the years to come. There is sufficient coverage to get around external restrictions.

Bolivia opted for an efficaciously prudent economy, without being dragged after the ups and downs of commodity prices. They were able to build a security belt without the need to sacrifice social rights. They did this thanks to a deliberate intention to form an internal market. The redistribution of wealth, in addition to satisfying principles of social justice, was indispensable as a method to amplify internal demand.  Consumption grew thanks to increased income across the whole distribution chain. The proactive employment policies and the social programmes for children (Juancito Pinto Bonus), elders (Dignity Income) and pregnant women (Juana Azurduy Bonus) were crucial for this achievement. According to the World Bank, Bolivia is the planetary champion in improving the incomes of the poorest 40% of the population. The country was able to relieve social indebtedness without incurring greater financial debt; the public debt is at present 19% of GDP. In addition, public investment did not cease to grow, from 879 million dollars in 2006, to 6.396 billion dollars projected in the General State Budget for 2016. This increase in public investment has reached the point in which the gross formation of fixed capital is larger today than the volume destined to public salaries.

Bolivian economic policy does not follow any manual. It took its own route mixing a little of everything with very good macroeconomic results.  Behind this, there is an unquestionable explanation: politics. This economic outcome is the fruit of a good technical management subjected to wise and non-negotiable political criteria. An example of this was the series of nationalizations that Evo undertook over the past decade. In the mining sector, on average, the State takes 50-55% of the surplus generated; in hydrocarbons, it takes 85-93%. Thus it is demonstrated that political decisions in favour of the majority are not contradictory with economic efficacy. In the Bolivian case, the macroeconomic bonanza is not accompanied by microeconomic evils, nor social austerity. The Evoconomía is the rule: to reach the goal but without marginalization nor exclusion. 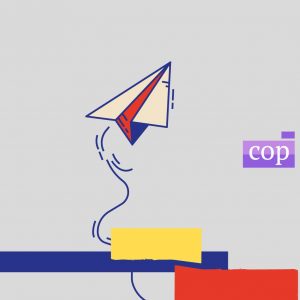 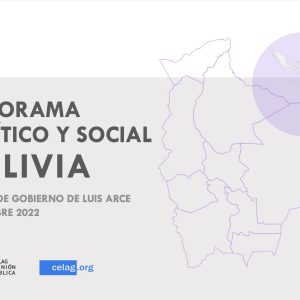 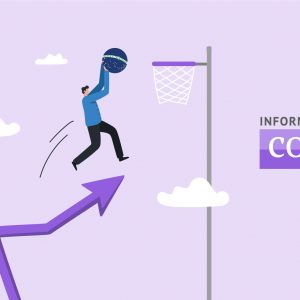