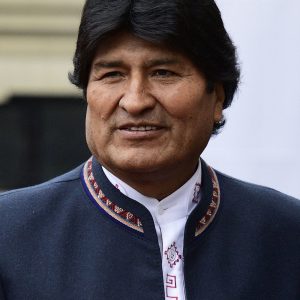 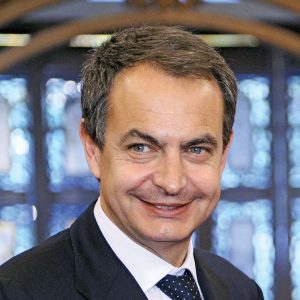 The time for Latin American debt relief has come

Now that the world has taken a more humane and cooperative stance regarding economics in the wake of the Covid-19 pandemic, we as the Latin American Strategic Center for Geopolitics (CELAG) call for the cancellation of the sovereign foreign debt by the IMF and other multilateral organizations (IDB, WB, CAF) and urge international private creditors to accept an immediate process of debt restructuring that contemplates an absolute default of two years without interest.

The United Nations Conference on Trade and Development foresees a global revenue loss of $ 2 trillion as a result of this crisis. On the same note, the International Labor Organization estimates that 25 million jobs worldwide are at risk. Accompanied by capital fleeing from developing countries which is already at a record value: $ 60 billion in less than two months (International Institute of Finance). In the face of so many difficulties, foreign debt cancellation is an action as just as necessary. The same was done in other historical moments marked by great catastrophes such as wars, diseases and pandemics. This is a unique opportunity to prevent the burden of debt from being an even greater stumbling block, adding to the complex challenge of overcoming this critical social and economic moment.

One of the best-known examples occurred after Germany was devastated in World War II. At the 1953 London Conference it was agreed to forgive substantial amounts of this debt. It was not the only time this was done throughout our most recent history. There are countless cases of debt pardon.

No one can doubt that this is a timely moment to act if we wish to succeed overcoming this difficult situation. We cannot ask countries to make effective public health policies to deal with the current pandemic and, at the same time, expect them to continue meeting their debt obligations. We cannot demand them to implement economic policies that compensate for the damages of this catastrophe, and at the same time that they continue to pay their creditors. It is absolutely incompatible to implement an economic restructuring plan in the near future with the current levels of external indebtedness (on average, it represents 43.2% of GDP in Latin America).

As was done with the resolution approved on September 10, 2015 on the Basic Principles of Sovereign Debt Restructuring Processes, we must now take a new step and, this is why from CELAG we request the United Nations to call the General Assembly as a matter of urgency, to discuss a resolution that provides the international legal framework to carry out this effective strategy to condone Latin America’s external debt and promote the restructuring process (with a two-year delay) with private creditors.

We also urge the rest of the international organizations to join this initiative for debt pardon.

It is not only a matter of solidarity, but of efficiency.